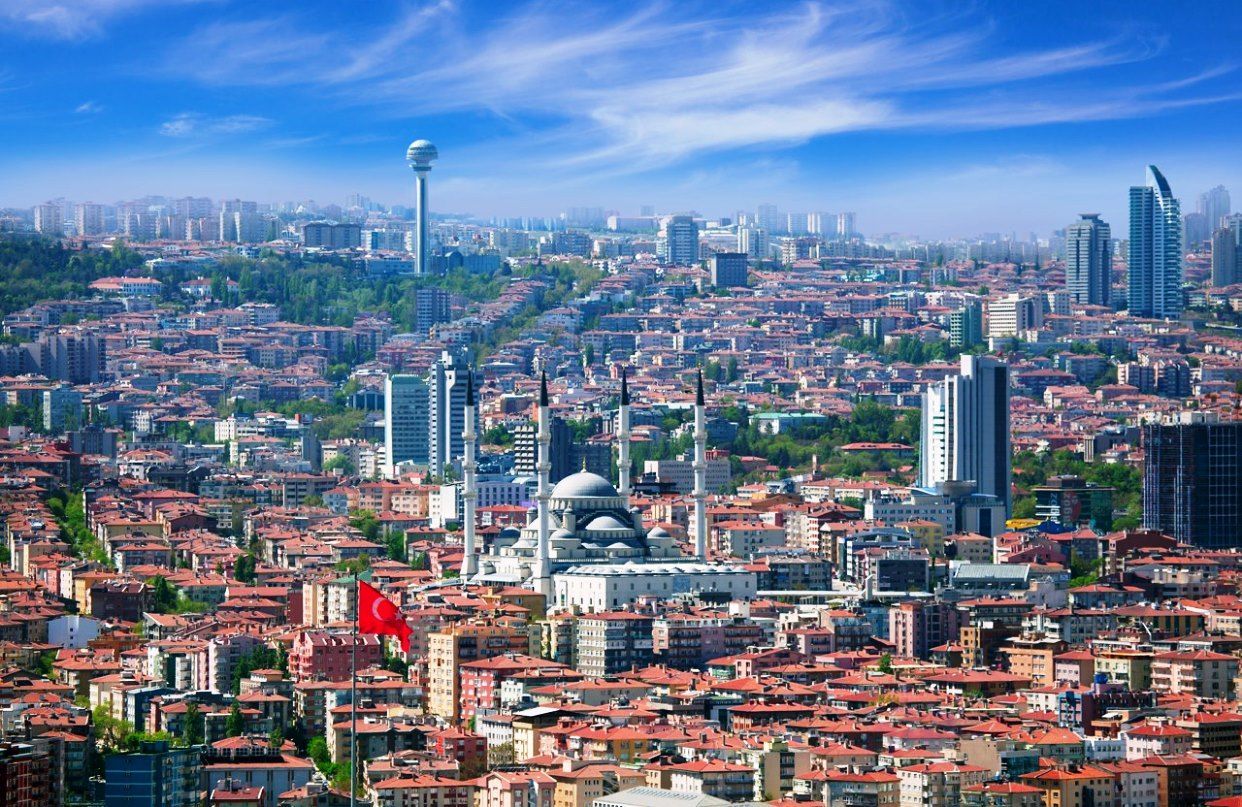 Ankara is the capital of Turkey. Located in the center of the country, on the Anatolian plateau, at the confluence of the Ankara and Chubuk rivers, at an altitude of 938 m above sea level. The total area of ​​the city is 1,417 square kilometers (one of the largest in the world). The population is 5 million people (second place on this indicator after Istanbul).

Ankara is a city in which modern service and traditional Eastern wisdom, fashionable shopping centers and historical sights, ultra-class restaurants and small eateries surprisingly complement each other.

The city has existed for more than twenty-seven centuries, but it received the status of the capital of the Republic of Turkey only in 1923. The old name was symbolic - Ankira, which means “anchor”, which seemed to foretell that the capital would be here. The city, built at the intersection of land trade routes, has always been a significant center for traders, wanderers, and politicians. Even the Roman emperors established their summer residence here. 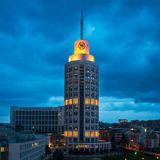 The Sheraton Hotel is located in the center of Ankara, within walking distance of the Karum Shopping Center. It features a rooftop tennis court and an indoor pool with a panoramic terrace. 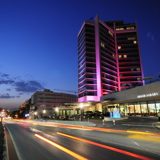 This hotel with stylish rooms is located next to the Parliament’s knowledge, 900 meters from Kizilay Metro Station. It offers an indoor pool, a terrace, a spa, free Wi-Fi throughout the hotel and private on-site parking. 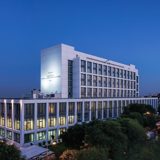 Lugal Hotel offers elegant rooms with floor-to-ceiling windows and a health club with an indoor pool and sauna. For a fee, you can order a massage. The individually decorated rooms at Lugal Ankara Hotel feature a 42-inch LCD TV and a well-stocked minibar. 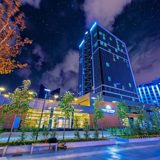 Anadolu Hotels Downtown Ankara is located just 450 meters from Sogutozu Metro Station. It features an indoor pool and a spa and wellness center. Anadolu Hotels Downtown, an award-winning Green Star and Green Key, is an environmentally friendly hotel. Free Wi-Fi is available on its territory. The Armada shopping center is a few minutes walk, and the ATO congress center is 3 minutes away.