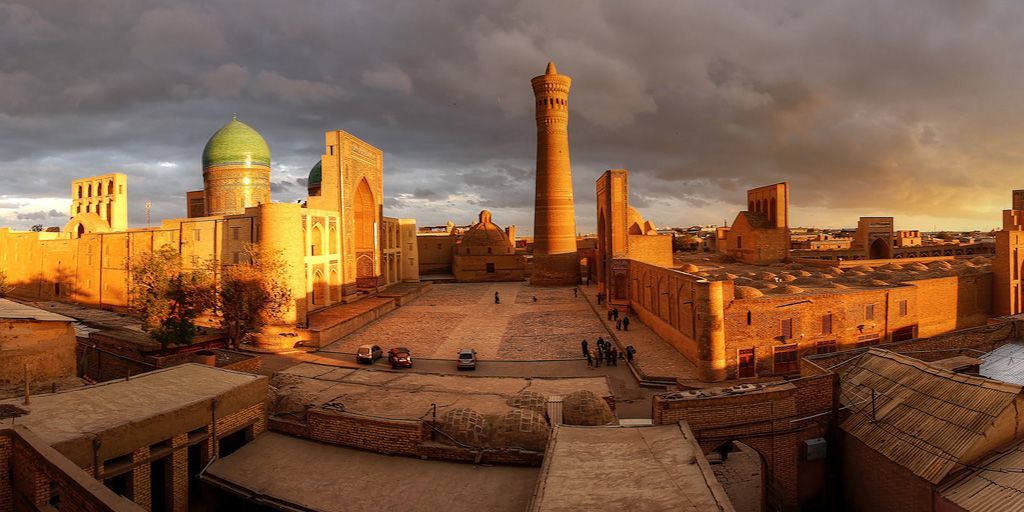 Cultural tourism in Uzbekistan promises to be no less interesting and exciting than a trip to such centers of civilization as China, India, Greece, Turkey and others. After all, Uzbekistan is not inferior to these ancient countries neither in age nor in the richness of cultural and historical heritage. We have a common historical past with each of these countries. The Greeks, led by Alexander the Great, came to our land in the 4th century BC, marking the beginning of an endless change of ruling dynasties: from European to Asian; the era of the Great Silk Road began with China; India became a country where the local Mughal dynasty ruled over 200 years;
and Turkey at the beginning of the 15th century was conquered by Amir Temur.

As part of cultural tourism in Uzbekistan, you will learn even more interesting facts about this ancient land, which will vividly confirm the evidence of material culture - historical and architectural monuments: swollen remains of fortress walls, ancient mosques and madrasas, minarets, tombs palaces, caravan-sarays...

This invaluable legacy of the past has reached our days through the centuries and today it is turning the cities of Uzbekistan into a modern oriental tale. You probably heard about many of them. These are world-famous centers of ancient states, the boundaries of which extended far beyond Central Asia.

Samarkand is the legendary capital of the Amir Temur Empire, designed to become the most beautiful city in the world;

Bukhara is the most important point on the Great Silk Road, the capital of the Persian Samanid dynasty, the center of an unprecedented cultural heyday of the X-XI centuries;

Khiva is the main city of the Khiva khanate, a museum city, where one square meter has a record number of ancient monuments;

Tashkent is an ancient center of Eastern culture and spirituality. Each Uzbek city will tell you its secret history, and its monuments, museums and attractions will be more eloquent than any guides. 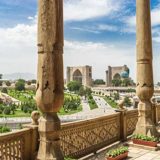 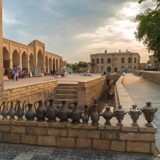 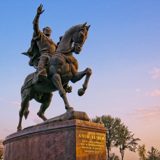 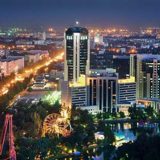 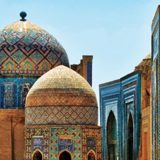 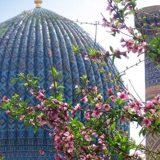 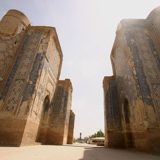 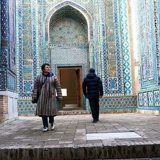