Меню
PICK UP YOUR TOUR?
Main \ Mountain tours \ Climbing the peaks and tops of the mountains of Uzbekistan

Climbing the peaks and tops of the mountains of Uzbekistan 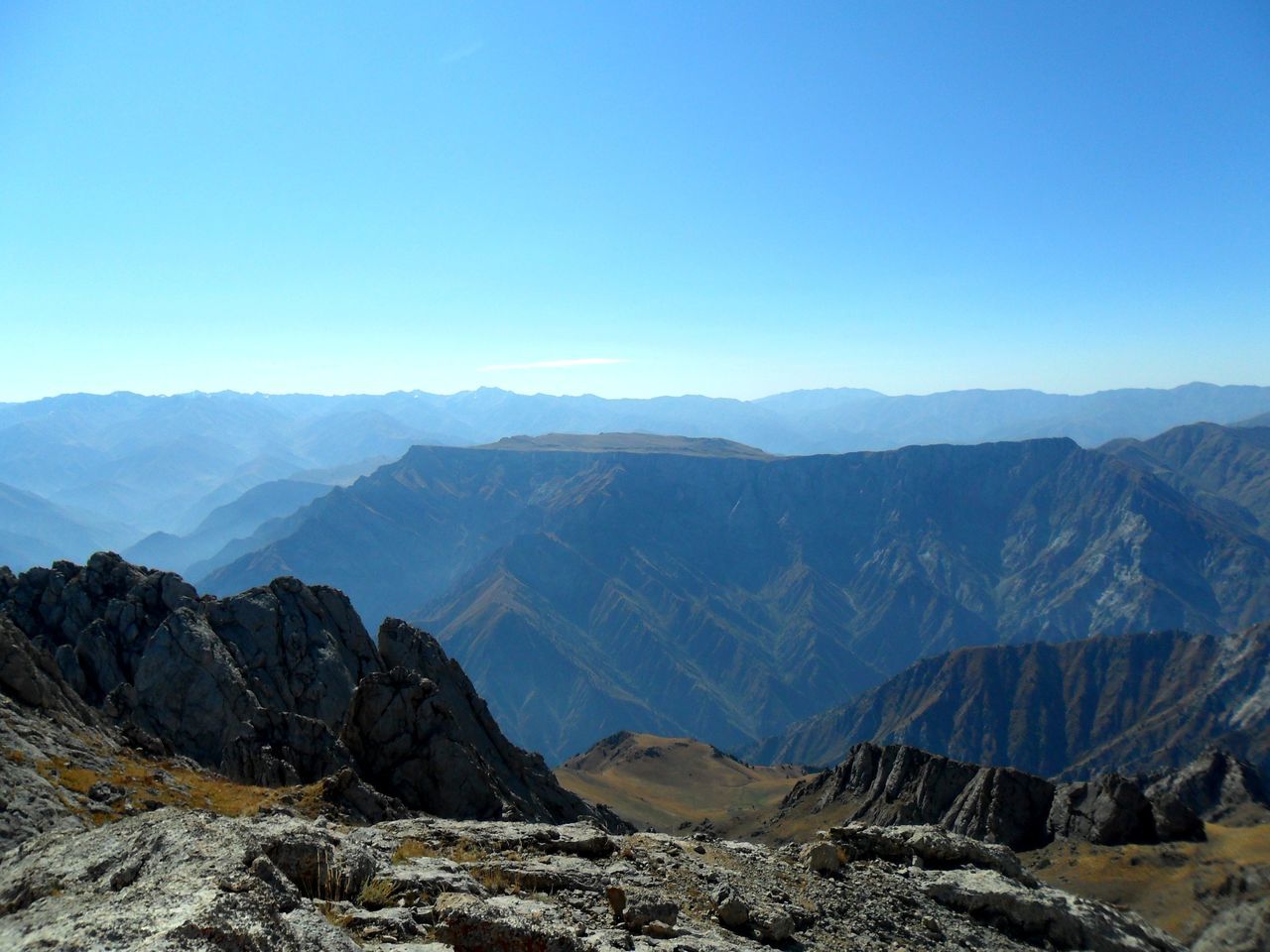 It was created by the proposal of scientists of the Academy of Sciences of Uzbekistan at the end of the last century on an area of ​​574 thousand hectares and practically covered all the south-western spurs of the Western Tien Shan - Koksuy, Ugam, Maydantal, Pskem and Chatkal ridges.

The range of the park heights is from 900 to 4000 meters above sea level with mid-mountain, forest and alpine belts.
The core of the park was the Chatkal State Biosphere Reserve formed over half a century ago with a specially protected natural area regime. More than 1,100 species of plants grow here and more than 240 vertebrates live, research is conducted, background monitoring is conducted, and various air, water and soil pollutants are monitored.

In spring, summer and autumn, there are many different opportunities for recreation in the mountains of Uzbekistan. As soon as the massive melting of snow ends, at the end of April, climbers, climbers and mountain tourists leave for the routes. At this time, the famous mountaineering is held annually in Chimgan. Chimgan is well known as a “cradle” for many, many athletes. 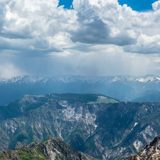 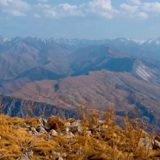 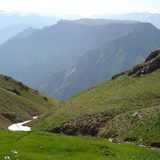 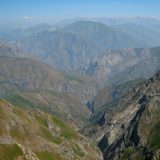