Меню
PICK UP YOUR TOUR?
Main \ Mountain tours \ Bathing in the mountain waterfalls of Uzbekistan

Bathing in the mountain waterfalls of Uzbekistan 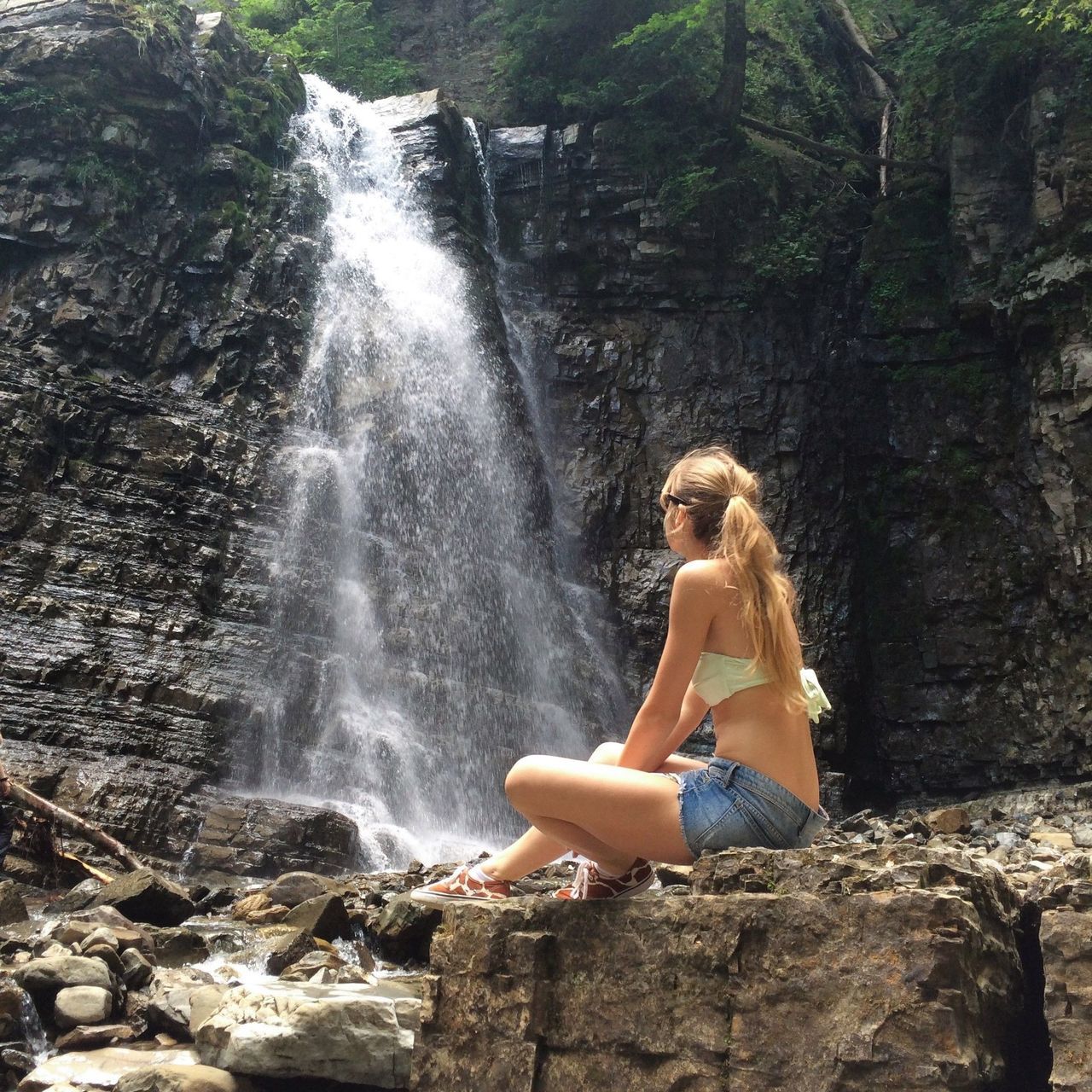 Deep canyons and gentle picturesque gorges with multi-level waterfalls, plateau-like surfaces and oddly shaped impregnable rocks, the purest springs and full-flowing rivers, alpine lakes adjacent to snow-capped peaks are of exceptional aesthetic significance. The aesthetic importance of landscapes is enhanced by many species of fauna and flora.

It was created by the proposal of scientists of the Academy of Sciences of Uzbekistan at the end of the last century on an area of ​​574 thousand hectares and practically covered all the south-western spurs of the Western Tien Shan - Koksuy, Ugam, Maydantal, Pskem and Chatkal ridges.

The range of the park heights is from 900 to 4000 meters above sea level with mid-mountain, forest and alpine belts. The core of the park was the Chatkal State Biosphere Reserve formed over half a century ago with a specially protected natural area regime.

More than 1,100 species of plants grow here and more than 240 vertebrates live, research is conducted, background monitoring is conducted, and various air, water and soil pollutants are monitored.

Swimming in the mountain waterfalls

It is no secret that in the summer months in Uzbekistan is hot. Therefore, it is even considered that in the summer it is not worth visiting Uzbekistan, and the peaks of the tourist seasons really fall in the spring and early autumn. However, spring in the mountains of Uzbekistan is rainy and cold. For climbers, this is not a problem, which cannot be said of ordinary tourists who come to enjoy the beauty of nature, combined with optimal weather conditions. And they are optimal in the mountains from the second half of June to the end of September. Not many people know that on the highlands of Uzbekistan the temperature rarely rises above 25 degrees.

\Of course, for the weekend, Tashkent literally runs into the mountains to escape from the heat. For the majority, rest is plentiful libation near a mountain sai under a shady tree. But for the elect in the hot season, there is fun, truly exciting. And this swimming in the mountain waterfalls. 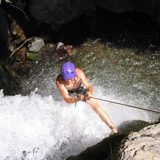 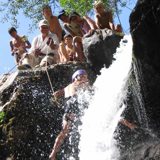 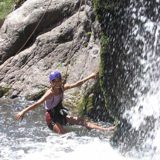 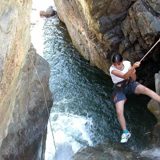