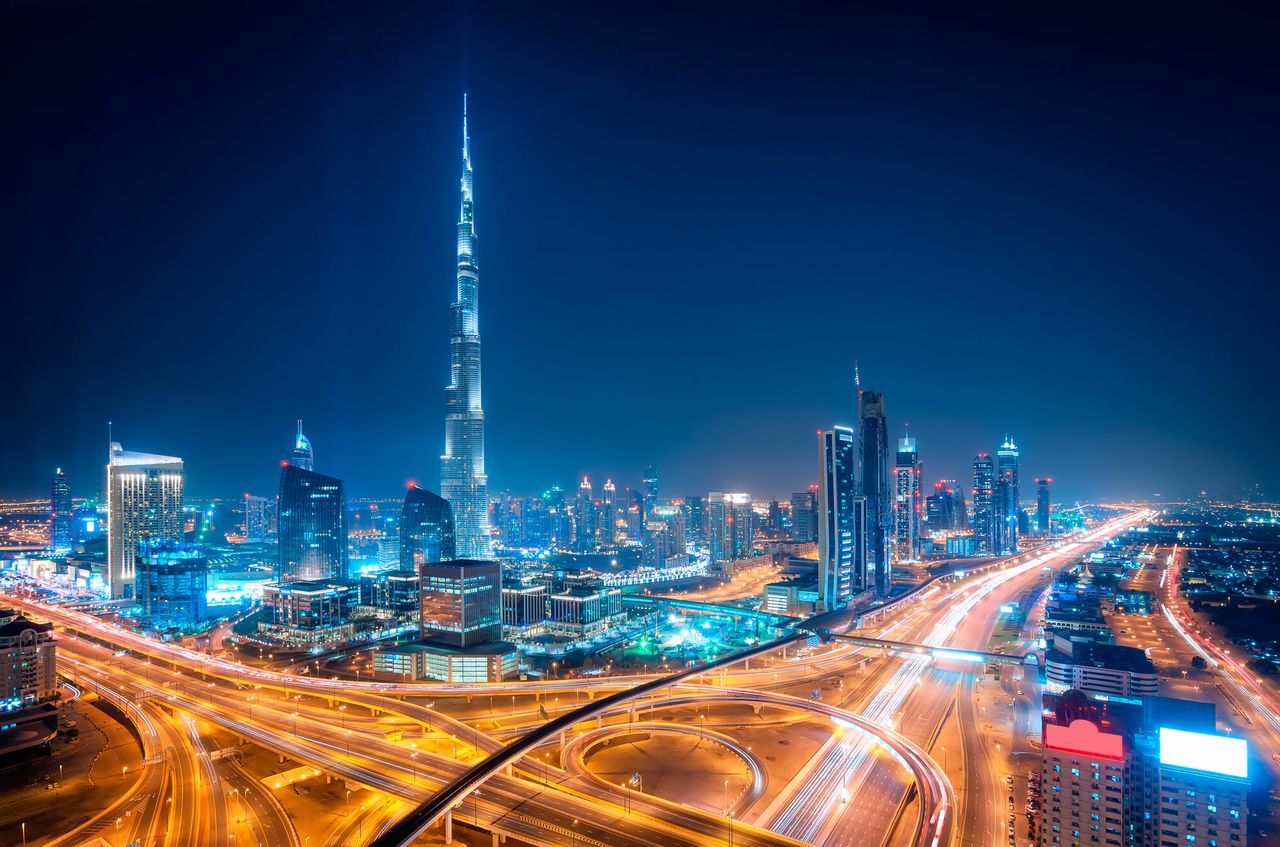 Half a century ago, in the place of this fabulous country, the endless desert stretched, and today the United Arab Emirates is a symbol of luxury and high technology. Sand dunes turned into palm groves, noisy bazaars - into boutiques, expensive cars replaced camels, and paradise islands with snow-white beaches and luxury hotels appeared in the coastal zone.
And yet, despite the modern rhythm of life, the Emirates are thoroughly saturated with oriental exoticism. These are the tales of “Thousand and One Nights”, embodied in reality, where there is a place for both sheikhs and guests from distant northern countries. The UAE is a place that everyone needs to visit.