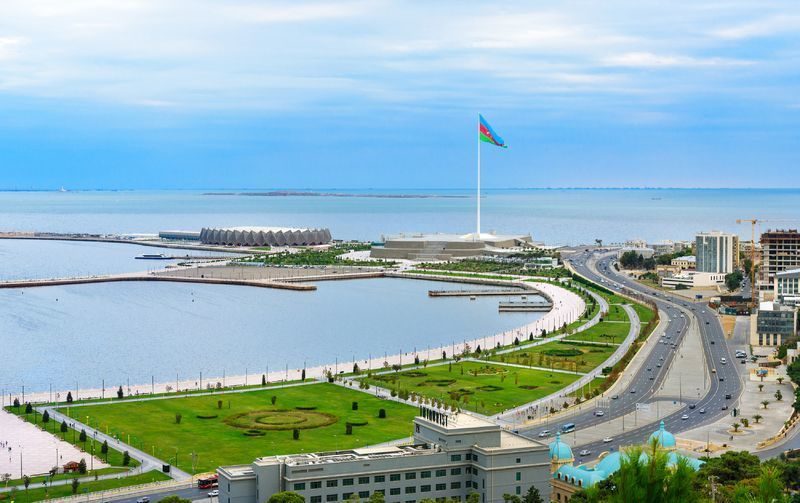 Azerbaijan, every year more and more acquiring the features of a modern European country, still retains its inherent hospitality and breadth of the soul of the Caucasus. Travelers here are met with fragrant meat dishes, tart wine, and pilaf is known for more than 80 varieties. Rest on the shores of the Caspian Sea can be combined with sightseeing, some of them are more than 10 thousand years old.

When planning a vacation in Azerbaijan, many choose Baku as the main city to visit, and this is completely justified. Today, the city has flourished unusually, there are many modern buildings, good hotels, and the location on the shores of the Caspian Sea and the presence of ancient monuments will allow combining beach and leisure activities. On the shores of the Caspian Sea is also a resort Lankaran, which is famous for its thermal springs. One of the most beautiful cities in the country is Ganja, where you should definitely go for sightseeing.

The main attraction of the country is the old center of Baku, which occupies an area of ​​about 22 hectares. Attention here deserve the Maiden's Tower and the Baba-Kukhi-Bakuva Mosque, which are included in the complex of buildings of the 7-8 century called Icheri-Sheher. The oldest monument in the region is Gobustan, a complex of tombs whose age reaches 10 thousand years.

Despite the relatively small size of the country, Azerbaijan is located in 8 climatic zones, so the climate here is seriously different, and temperature differences can be from –40 in winter in the mountains to + 40 in summer in the valleys. The best time to visit the country is the period from May to September, at this time there is little rain, and the strong autumn winds have not yet begun.

Azerbaijan is one of the safest to visit countries, criminal actions against tourists are extremely rare here. In the central areas of cities, you can safely walk at any time of day, of course, you should not leave valuables unattended, nevertheless. The locals are friendly and friendly, always happy to welcome guests and ready to help.